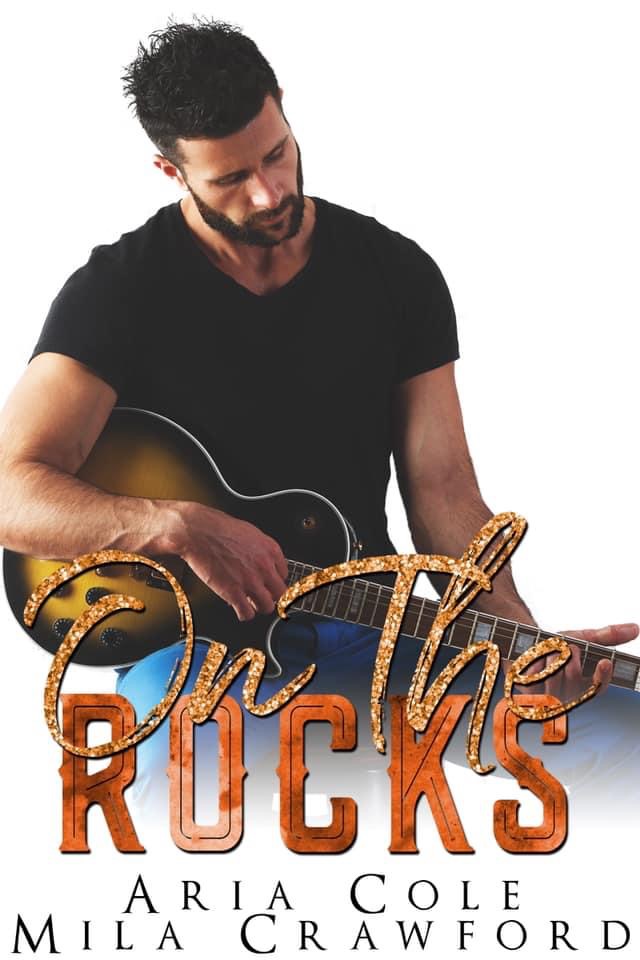 When international pop sensation Cassidy Leigh hits small-town Tennessee, she’s looking for an escape from the glamour and glitz of her life and praying for a little inspiration to fall in love with music again. She never expected to find herself falling for the snarky bartender where she’s been singing karaoke every night instead.
Finn Shaw grew up with a guitar in his hand and a love-hate relationship with the country life he was born into. Forever the outsider, it isn’t until sassy pop star Cassidy Leigh saunters into his bar that life throws him another in a long line of sucker punches.
Their love song hits all the high notes and soon Finn and Cassidy are lost in the music…and each other. But are they ready for forever or is this love story destined to be permanently on the rocks?

Mila Crawford is a book lover and has been around them one way or another her whole life. She is a fan of happily ever afters, sassy heroines, over the top alphas, and most of all safe reads.

Aria Cole is a thirty-something housewife who once felt bad for reading dirty books late at night, until she decided to write her own. Possessive alpha men and the sassy heroines who love them are common, along with a healthy dose of irresistible insta-love and happily ever afters so sweet your teeth may ache.
For a safe, off-the-charts HOT, and always HEA story that doesn’t take a lifetime to read, get lost in an Aria Cole book!
Follow Aria on Amazon for new release updates, or stalk her on Facebook and Twitter to see which daring book boyfriend she’s writing next!
Sign up to get a NEW RELEASE ALERT from me!
http://eepurl.com/ccGnRX