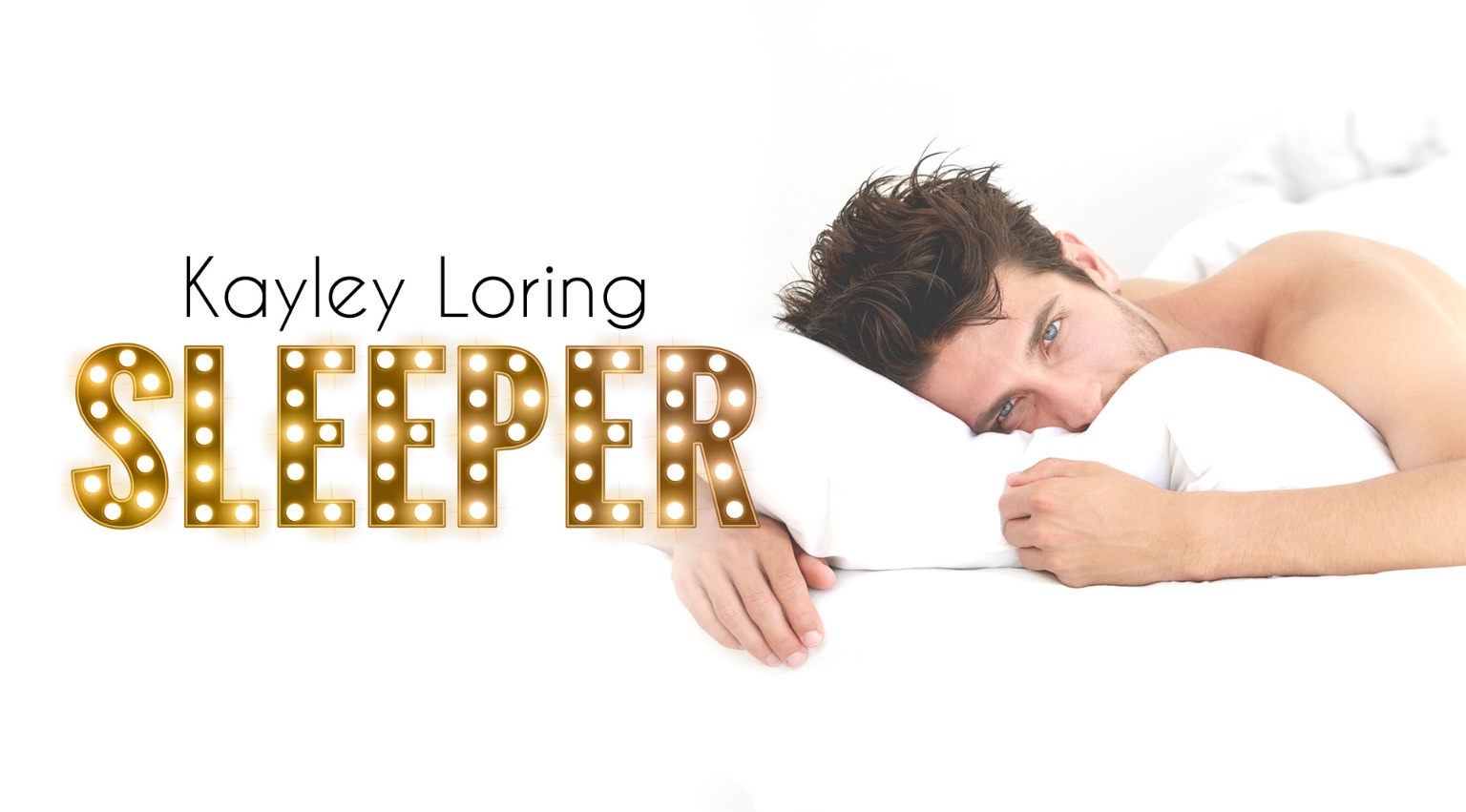 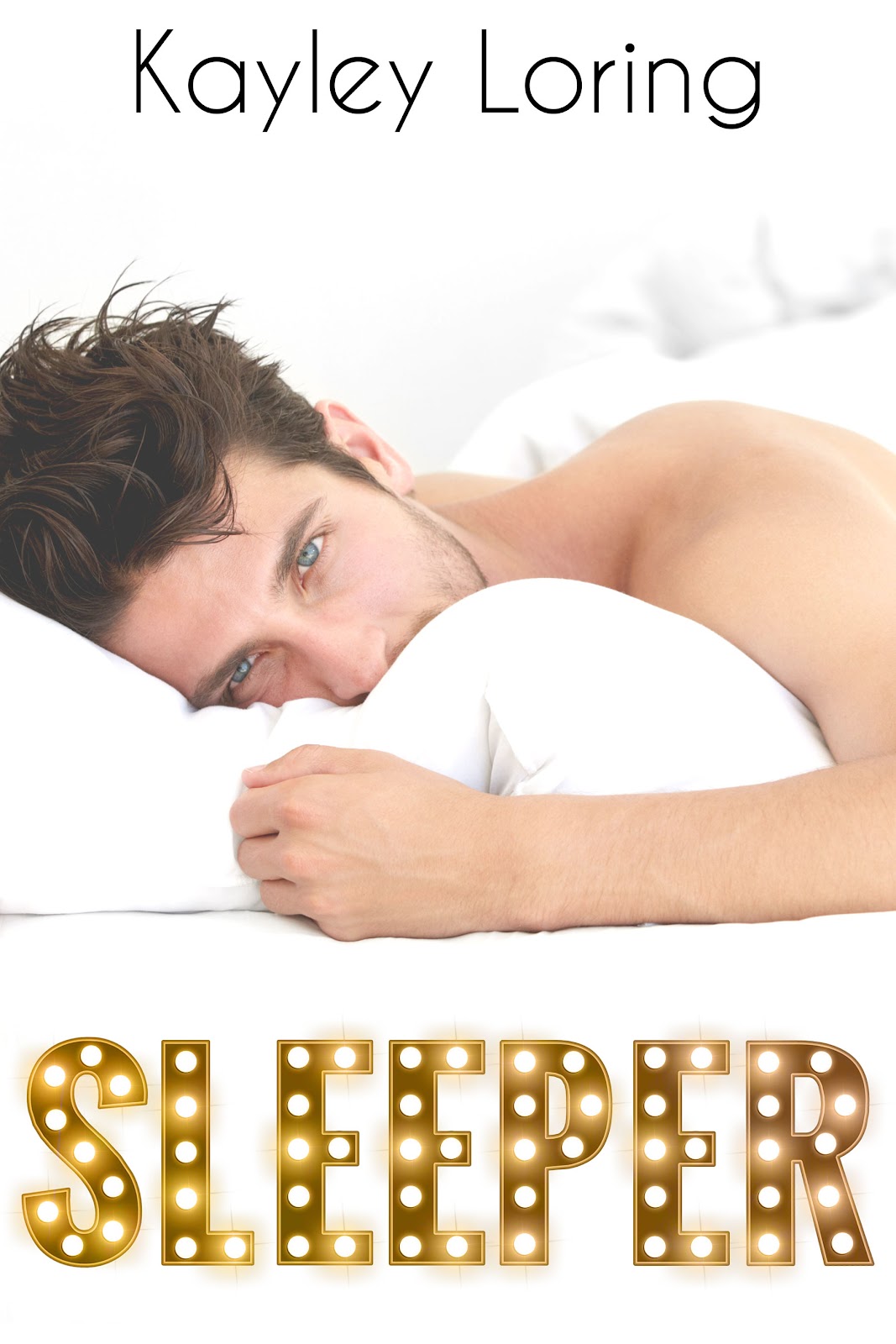 SHANE MILLER SLEEP DIARY:
Went to bed at: Late.
How long it took to fall asleep: Forever. I have insomnia. Duh.
Number of caffeinated beverages you had consumed: Zero. Thanks for advising me to quit!
My stress level is off the charts.
I can’t sleep right on a normal day, and lately my days are filled with the best kind of chaos.
My ex-wife and husband number two are filming in Poland for three months,
so I’m turning down movie parts to focus on the most important role of my life—
impossibly charming and somewhat capable young single dad.
My son won’t stop asking questions.​
My daughter won’t brush her teeth unless I sing her showtunes.
Our regular nanny quit.
The only person I could trust to hire as a temp nanny is my best friend’s sister.
If Mary Poppins and Bill Murray had a baby it would be Willa.
Fresh out of grad school and beautifully weird.
She hates my movies, and my kids adore her.
I couldn’t sleep last night because she wasn’t here.
Turns out I can’t sleep unless she’s in my house now.
Turns out she’s what’s been missing from my life all along.
If my friend had any idea what I want to do to his gorgeous troublemaker of a sister,
he would smother me with a pillow.
The chances of us succeeding as a couple are about as good as that little indie movie
that I made being a huge hit.
But it’s a chance I’m going to take. 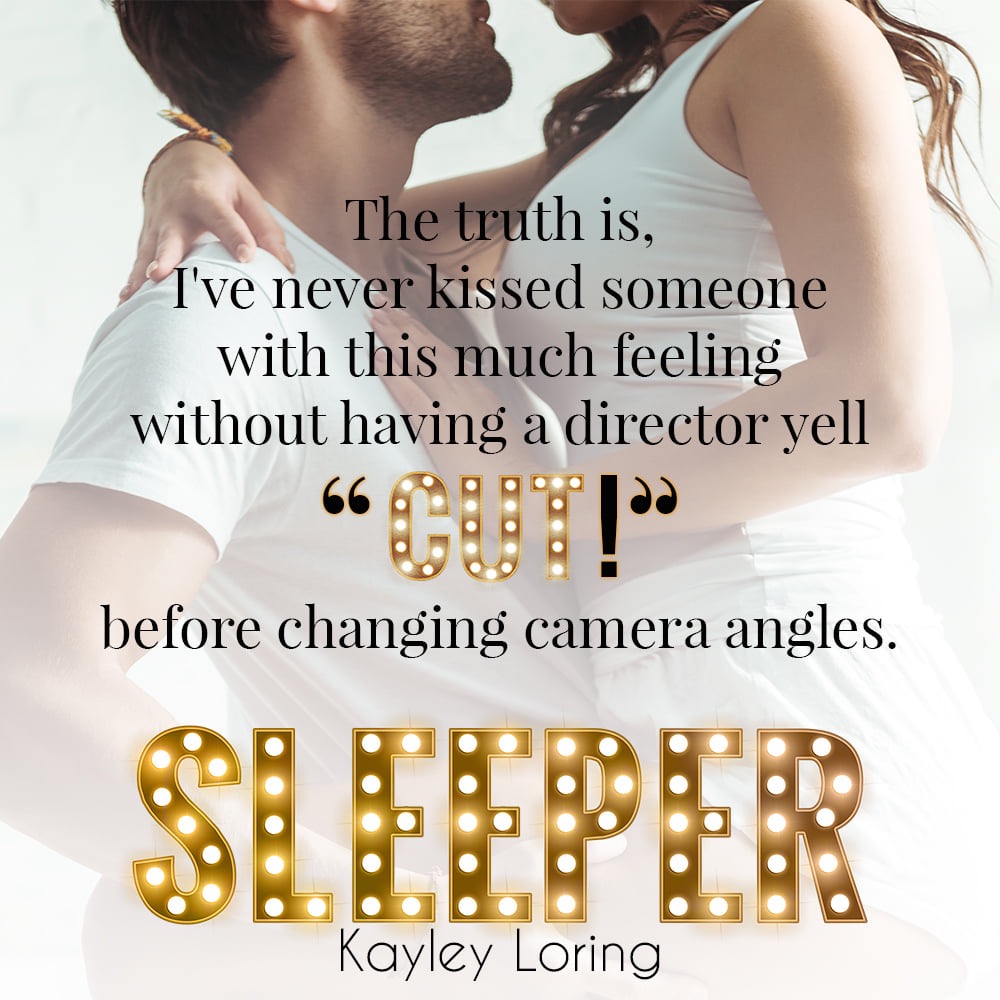 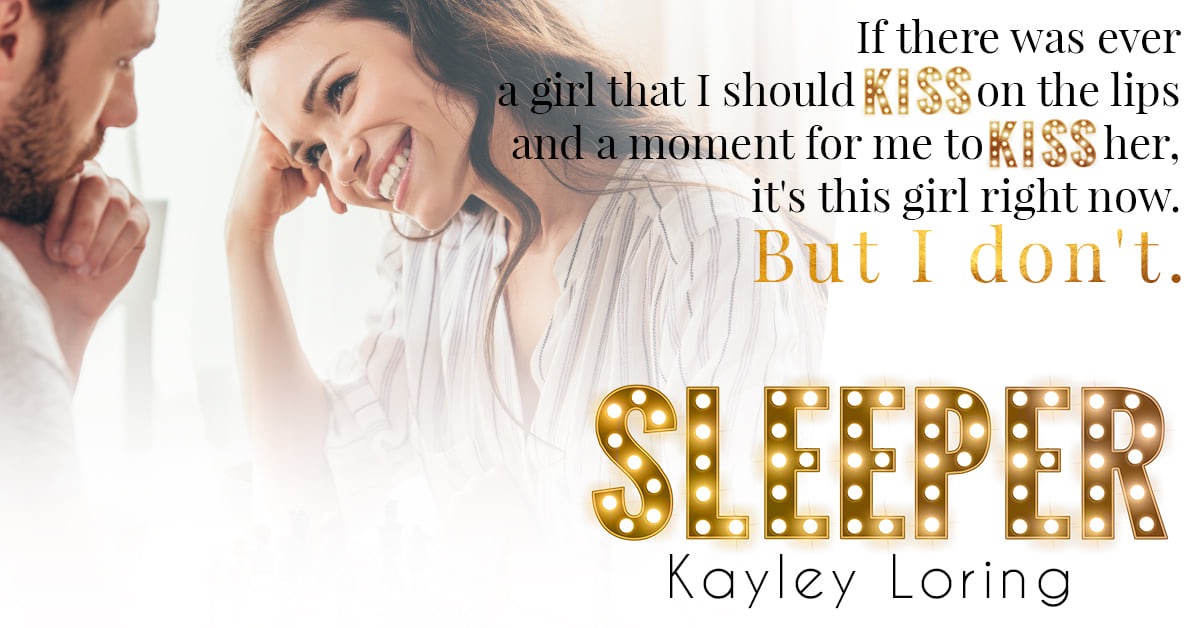 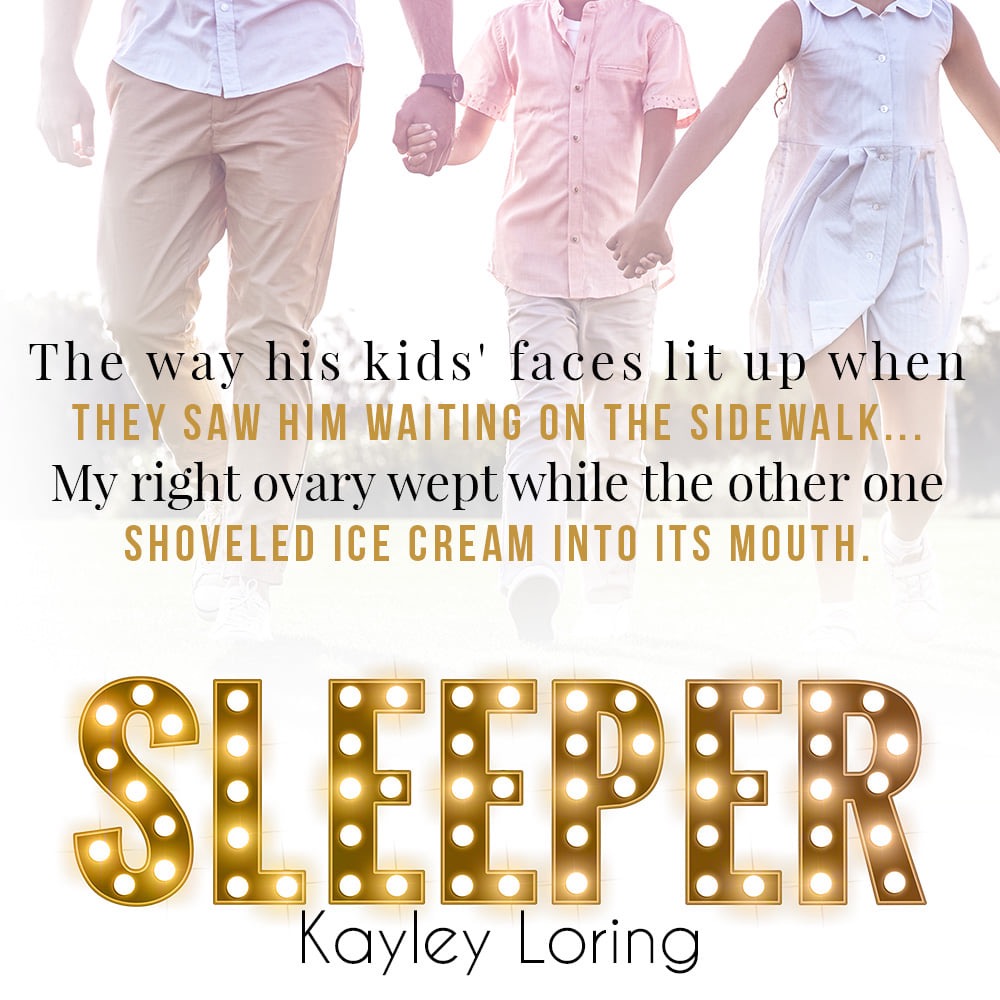 Before writing steamy romantic comedy novels, Kayley Loring had a fifteen-year career as a screenwriter in Los Angeles (under a different name). She mostly wrote PG-13 family comedies that studios would pay her lots of money for and then never make into movies. In 2017 she decided to move to the Pacific Northwest and write about all the fun stuff that she wasn’t allowed to write about in those PG-13 scripts. Now she’s breathing cleaner air and writing dirtier words. It’s an adjustment she’s happily getting used to.
Web – Facebook –  Instagram – Goodreads – Amazon