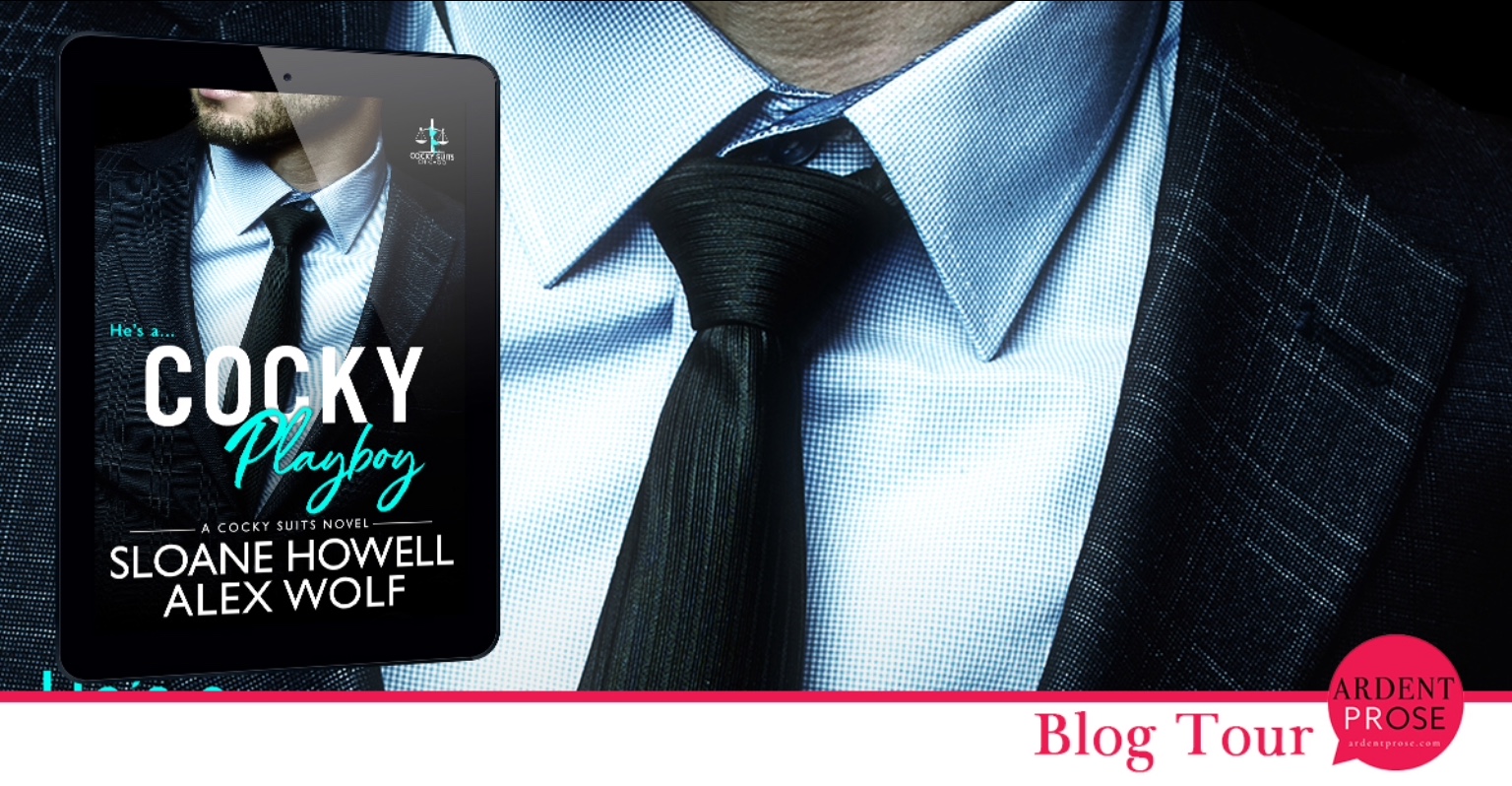 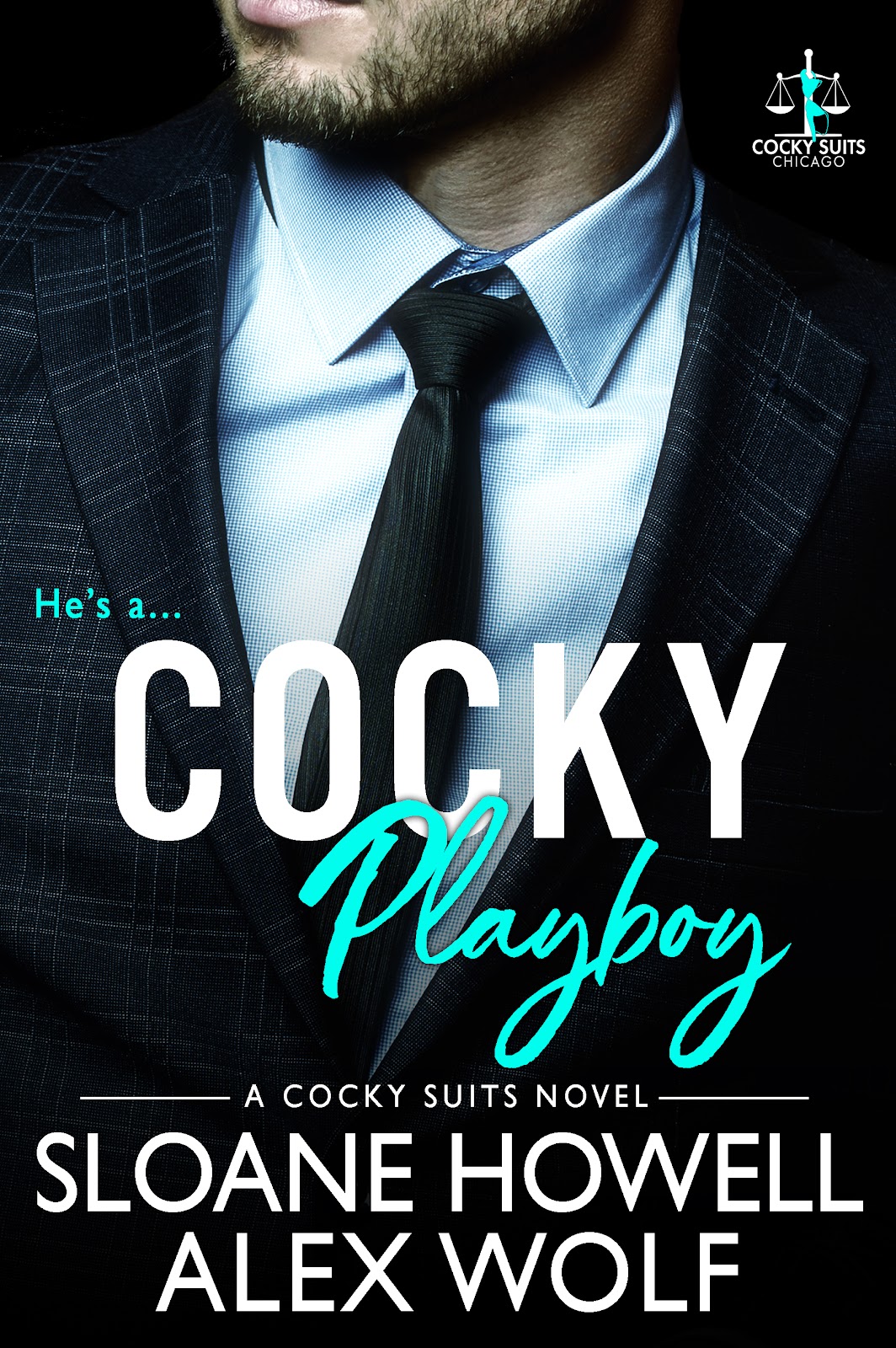 He’s a bastard in Burberry.

Decker Collins knows how to do one thing—win.

When his billion-dollar law practice moves to merge with a firm out of Dallas, she shows up to oversee the transition.

She’s whip-smart, sassy, and gorgeous. Oh, and she doesn’t take any of Decker’s sh*t.

With the merger hanging in the balance, they go to war with each other.

There’s only one problem. This war isn’t just about business.

Because when they’re not butting heads…

I spot Decker at the end of the hall, so I start in his direction. I can’t stop thinking about how close he was to my mouth last night, and how badly I wanted him to kiss me. It would’ve been a mistake, so I’d breathed easy when his phone rang.

The last thing I want is for things to be weird, but I’m drawn to him like a moth to a flame. He has a way about him that pulls me in like a tractor beam and turns me into a mindless buffoon. As soon as he spots me, he takes off in the other direction.

Just like all the men in your life, scared.

I suppose it’s not a bad thing. I’m here to do one thing and one thing only—my job. I head to my office and pull out my highlighter. It’s not hard to get lost in my work, and that’s exactly what I plan to do. I need to go through the client lists of both firms and make sure there are no conflicts of interest, clients suing each other, etc. Anything I find must be resolved and signed off on by Weston. It’s a shitload of work, but that’s what Weston pays me for. I make it through a few lines of a contract before the words all jumble together and nothing makes sense. My brain can’t process anything, and it’s all because of the memory of Decker Collins’ mouth inches from mine, hanging there, lingering.

I can’t help but think about what it’d be like in my ear, whispering all kinds of dirty words about what he wanted to do to me. How he’d order me to get on my knees, with his hand gripping the back of my neck and pushing me down.

Goosebumps pebble all over my body and I shiver a little in the best kind of way at the thought. How am I supposed to get any work done knowing he’s in the same proximity as me? He could barge into my office at any moment and I’d be helpless, a slave to him.

I have to get out of here for a bit.

It’s almost lunch time so I gather up my paperwork and decide I can get more done in my hotel room for an hour with no distractions. I stop by Quinn’s desk on my way and let her know I’m going to lunch.

As I head toward the elevator, Decker walks out of his office and we nearly collide again. This time, he doesn’t barrel over me with his shoulder. His eyes widen when he sees me, and the look on his face says he’s warring with himself.

He starts to say something, but no words come out, and then he just walks past me.

He freezes in his tracks, his Salvatore Ferragamo dress shoes squeaking on the tile as he stops. His hands ball into fists at his sides, then he slowly releases the tension from his body and turns around.

“Everything going okay?” He nods to the folder tucked under my arm.

“Yeah. Gonna head to the hotel and work during lunch. I can’t get anything done in my office for some reason.” I take a few steps toward him.

He looks like he wants to retreat, but quickly remembers his name is on the wall, and stands his ground.

I take another step closer. “We should talk about what happened last night.”

“Funny, I was thinking we should do the exact opposite.”

“Typical man,” I say, before realizing I said it out loud.

Decker smirks at my response. “Now’s not the time, Tate.”

Why does he have to use my first name and keep things unprofessional? I’m trying to do the exact opposite. All I want to tell him is it’s a good thing his phone rang before we made a mistake we both regretted. That way we can put last night behind us. “It’s Ms. Reynolds.” My words come out harsher than intended.

“Well, Ms. Reynolds.” He takes a step closer to me. “Now is not the time. I’m busy and this is hardly the setting to have such a conversation.” Sarcasm oozes from his tone as he mocks me in his most professional voice possible. I want to grab his tie and give it a yank, just to choke him a little bit, nothing serious.

“Well then, Mr. Collins. I guess I’ll be on my way. I’ll have work for you and Weston to review by tomorrow morning.” I turn toward the elevator.

He glances around to make sure the coast is clear, then lowers his voice. “Try not to think about me too much while you’re reading those documents.” The asshole winks and walks off.

Alex hails from the Midwest and currently resides in Tampa with his awesome woman.

If you like filthy-mouthed, possessive alpha heroes and steamy romance, then he’s the author for you!

Amazon  Web   Goodreads  Instagram
Sloane Howell
Sloane Howell lives in the Midwest United States and writes hot romance stories. A former college baseball player turned author, when not reading or writing he enjoys hanging out with his family, watching sports, playing with the dogs, traveling, and engaging his readers on social media. You can almost always catch him goofing off on Facebook or Twitter and trying to convince Mrs. Howell that it is “work”
Twitter  Facebook  Web  Goodreads  Amazon page  Instagram