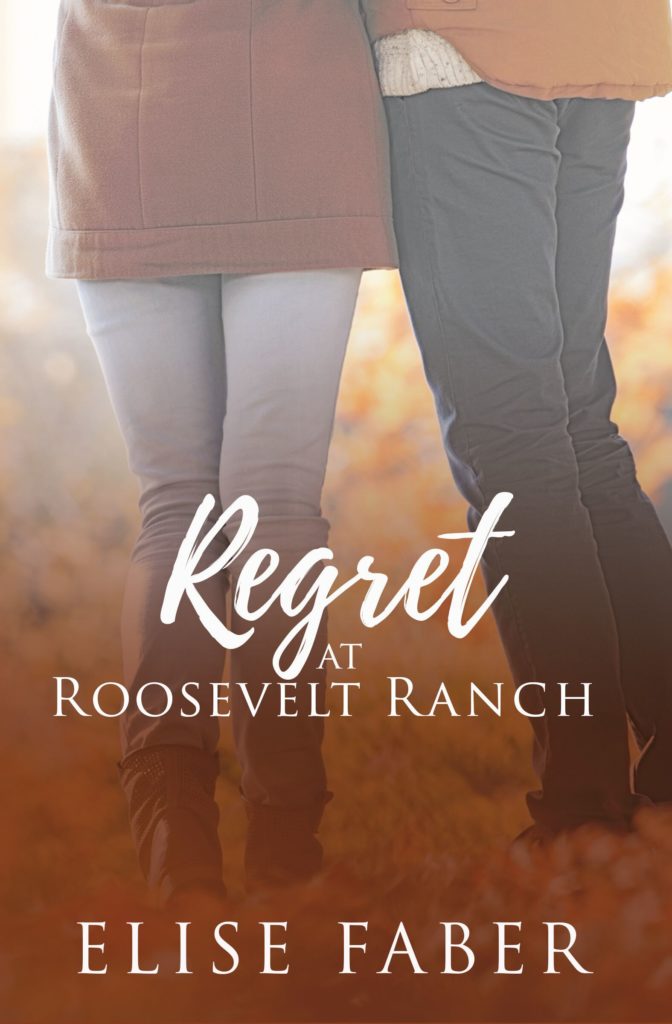 Henry Miller was nobody.

He used to be an up and coming chef in New York City, training under one of the most famous celebrity chefs in the world. But that had been five years before.

When he’d been itching to leave the small-town life of Darlington, Utah behind and become rich and powerful and famous. He’d been on his way too—had the fancy apartment, the great job, the gorgeous fiancé.

Isabella had been generous, sweet, and beautiful inside and out . . . or so he’d thought. Because the moment he’d taken leave from his job to come home and care for his father, the moment he’d slipped free of the outer edges of celebrity by returning to Utah to help his mother run the diner, Bella had dumped him.

Without a word and definitely without any explanation, Bella had disappeared from his life faster than a Michelin star from a restaurant that had lost his shine.

And he was fine with that. He’d moved on, rebuilt a life in Darlington and found, if not fulfillment, then at least peace in cooking at his father’s old diner.

Until Isabella showed up in town with a new fiancé in tow.

Until Bella wanted him to cook the food for her wedding at Roosevelt Ranch.

Suddenly, the peaceful but boring life Henry had built for himself was chaotic and frightening and it potentially, maybe . . . possibly might be punctuated with a happy ending. 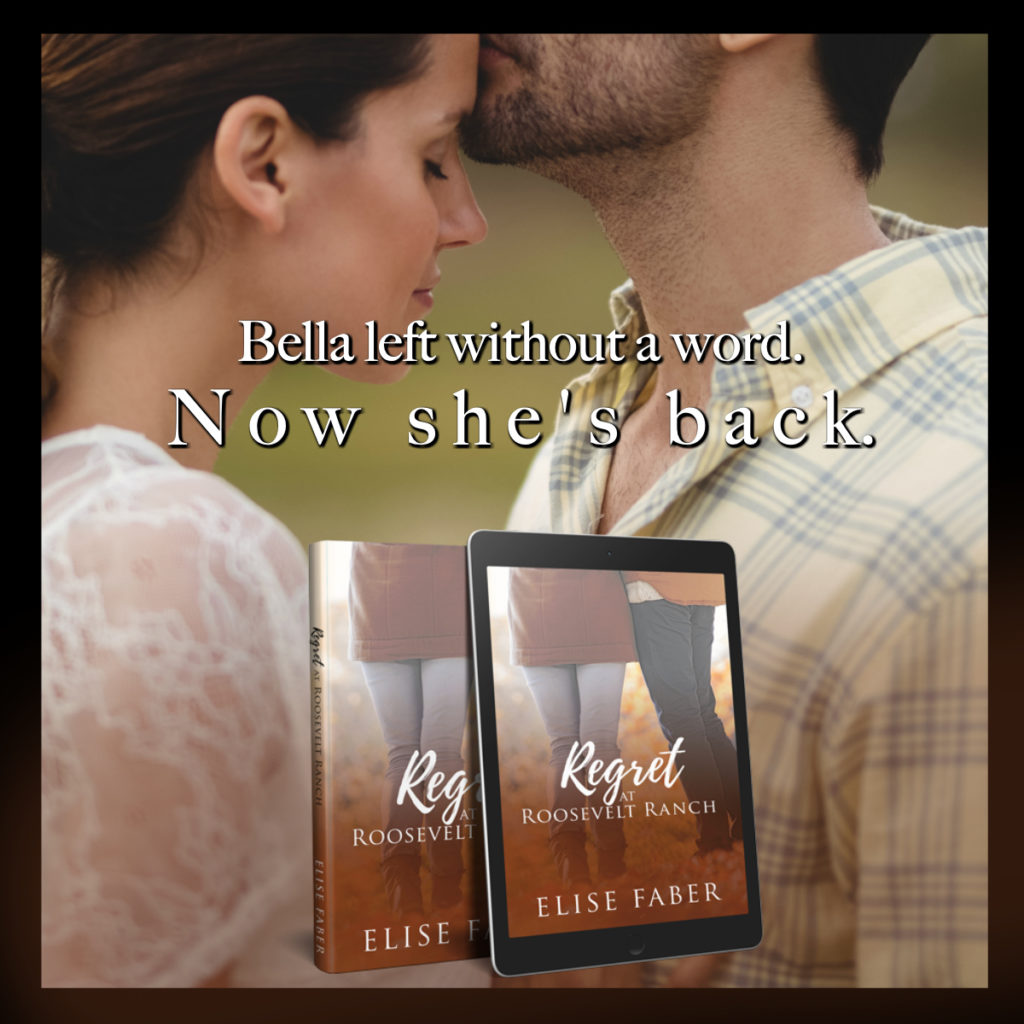 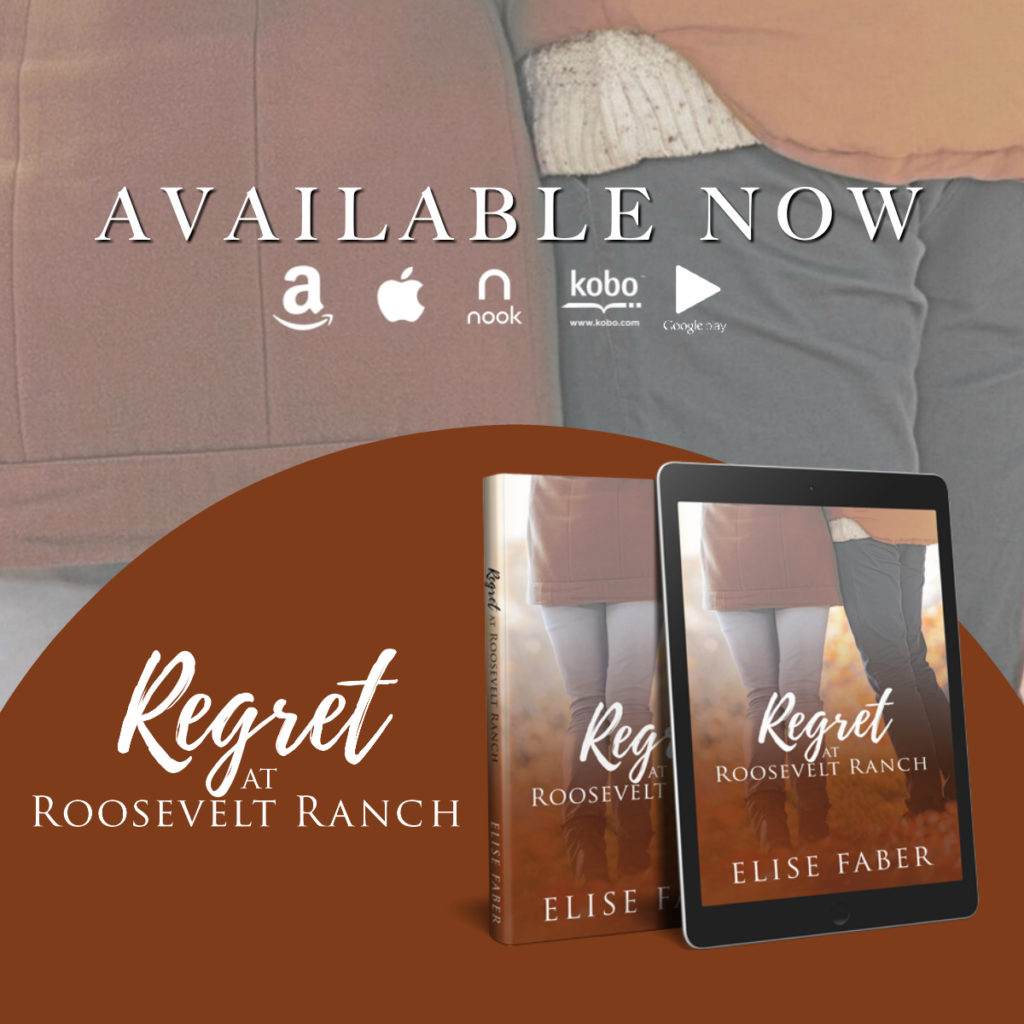 Aside from writing romance, Elise’s passions are chocolate, Star Wars, and hockey (the order depending on the day and how well her team — the Sharks! — are playing). She and her husband also play as much hockey as they can squeeze into their schedules, so much so that their typical date night is spent on the ice. Elise is the mom to two exuberant boys and is thoroughly addicted to Dancing With the Stars.