As a Federal Agent, doing what is right has always coursed through Casey’s veins. The one thing he didn’t expect was to give up everything he worked hard for in an effort to save the one woman who managed to crawl underneath his skin.

Wendy has succeeded for years to keep her MC ties separate from her personal life. Yet, in the end, there’s nothing she can do to prevent it from getting tangled and mixed together.

Will the collision of two MCs become a slaughter party for every single one in their family? Or will brotherhood prevail and unite to save what’s left of the ones who will fight for a better future?

*** When you’ve been living a shiny life, one might think you have it all. But when you’re ready to trade everything you’ve worked for to save the life of a woman, you become aware life has been nothing but mediocre. Jump into the lives of Casey and Wendy, the final book in the AF MC Ohio duet.***

One incident after another has shaken Ransom’s life to its foundations. Yet when he returns home and faces his neighbor—with whom he had a soul scorching one-night stand—everything suddenly slides into place.

Hedwig wasn’t expecting the news she received after an intense one-night stand with the rough, tattooed biker from next door. Months later she finally gets the chance to share her news and once again, she didn’t expect what she gets in return.

Will this couple face their future together and grow stronger as each day passes? Or will danger spark in their direction, risking their future and every life involved.

***When you’ve been riding a dark road, it’s hard to see the light at the end of the tunnel. But when you do? You ride full throttle until you’ve claimed what’s rightfully yours. Jump into the lives of Ransom and Hedwig, book one in the AF MC Ohio duet.*** 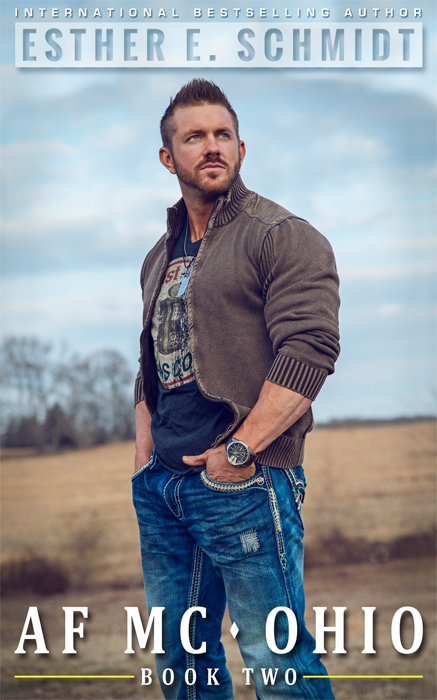