Sometimes the perfect man is the one who’s most forbidden.

After her husband’s death, Isabella Santos fled Washington and its bruising memories. But estate matters force her to return and fate gives her a chance to connect with a man she’d always secretly longed to call Master—Mark, the brother of her late husband.

As their forbidden love blooms, they forge a perfect domestic discipline life that provides a feeling of oneness and completion. But her family’s opposition and demons from her late husband’s life intervene. In the end, the only way to have the future they’ve dreamed of, will mean both must come to terms with the past. 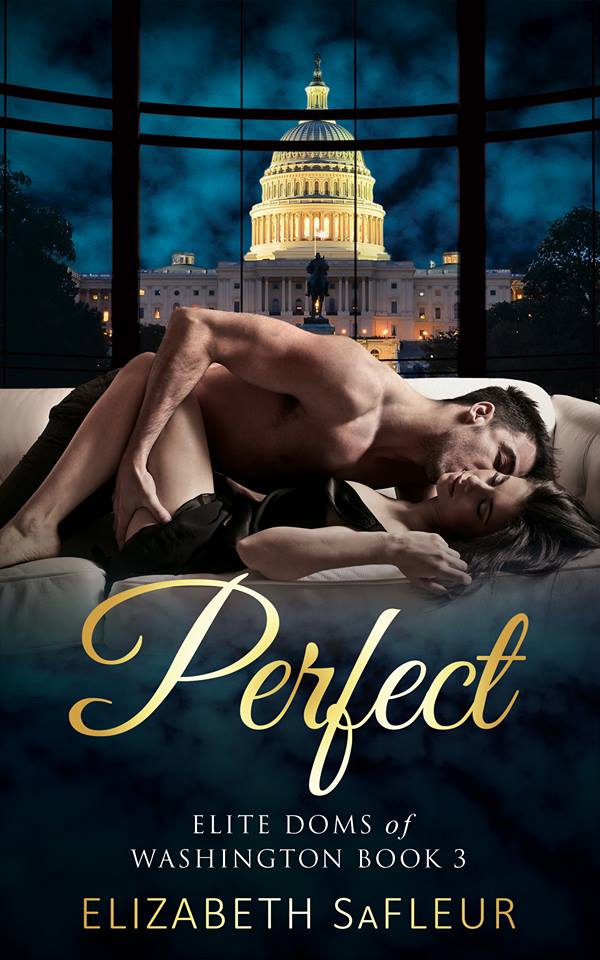 Before Mark could swing one leg out of the car, Isabella slipped into the passenger seat and let out a long breath. He grasped her hand, which released a flood of well-being that wiped the tension she’d been holding for the last few hours.

“Thank you for coming to get me.”

“You don’t ever have to thank me for getting you.”

“It’s kind of becoming a habit.” She laughed lightly. “Me, calling… and then you having to… well, thanks.”

He looked at her strangely, then pulled into traffic.

When they pulled up to a red light, he reached over and slipped his hand in between her knees. “Hike that skirt up. Open your knees.” 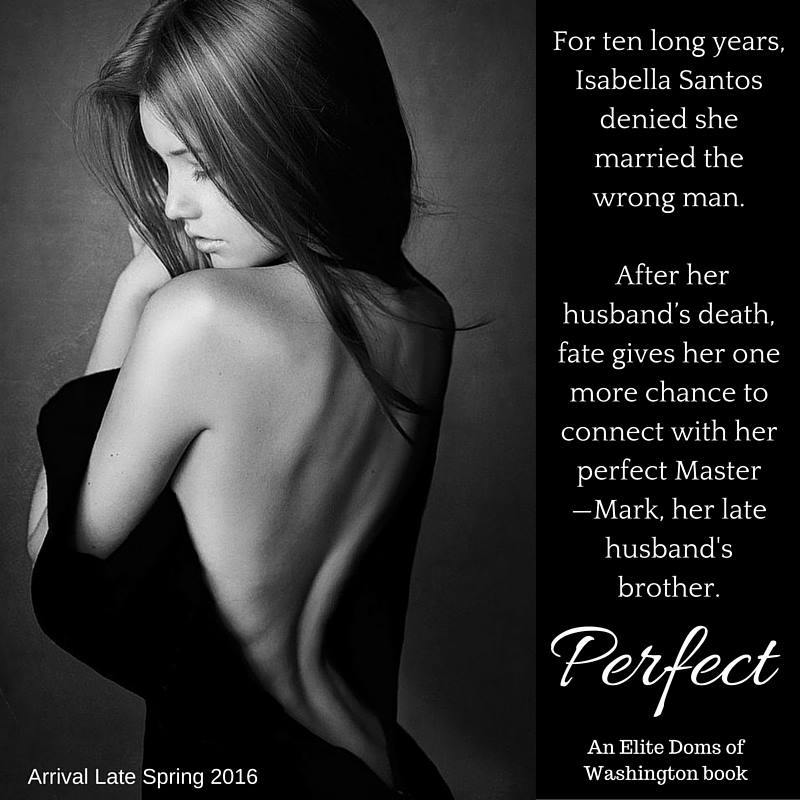 She jerked her head to take in his profile. “We’re in public.” Why did she bother stating the obvious? Like he would withdraw his command? Her stomach skipped. Yes, he just gave her a command. Did she care? Oh yes, she did. She cared a lot, and not in a bad way.

A long car horn sounded behind her, making her jump. The light had turned green. Mark didn’t move forward. His hand rested on her thigh, car horns now sounding a symphony behind them.

She inched her skirt up until it bunched at the waist. He then pulled away slowly, ignoring the angry fist raised from a driver who impatiently circled around them.

“Isabella, have you been waiting for me?” His voice rasped.

“Yes, I was outside when you—”

Oh, Dios mio. Mark’s finger slipped under the elastic edge at her hipline. One slow swipe with his thumb along her inner thigh took her breath away. She didn’t need to touch herself to know he felt dampness.